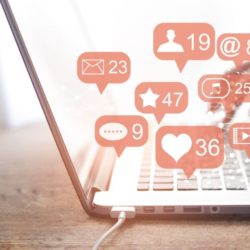 Before we get into the details about the duties of an SM manager i.e. a social media manager, let us first understand what an SMM means. A social media manager is the person working for an organization who is in charge of monitoring, executing, managing, and analyzing a product or brand.  They can even work Read more about What is it Like to Work as an SM Manager (Social Media Manager)?[…] 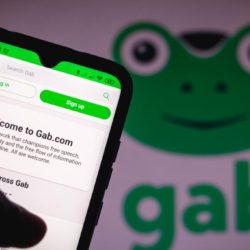 Gab is an American network launched in 2016 and is popularly recognized as the “free speech social network”. It has the goal of “defending, safeguarding, and maintaining free expression online for all people,” according to its website. This network is mostly for right-wing extremists. Gab attracts banned users from other social networks. A few days Read more about Complexities Associated with the Gab Social Network[…] 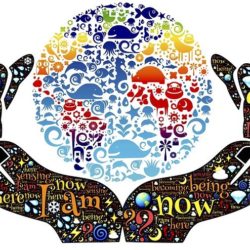 Social branding can be more impactful with the right content design and power words. Here is what you need to know!

Hive was published in October 2019 with the features of Instagram and Twitter. It is the second most downloaded app globally, enabling users to publish text, images, and videos on its social network. Still, the most intriguing feature of the Hive is that users can add their favourite music/song to their profile background. Hive social Read more about Hive Social Media App: The App that’s Taking Over the Internet[…]

In the era of a decentralized social network, many social media platforms are running autonomously rather than just running on a single, i.e., centralized server. Media or platforms that support a decentralized network have their data distributed over several servers. This system helps in ensuring data privacy.   This type of network promotes transparency by allowing Read more about Decentralized Social Media: Understanding the Complexities[…] 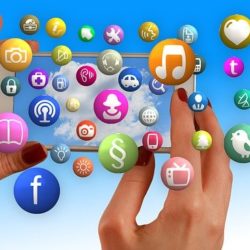 Without your active presence on more digital media platforms, you cannot get traction for your business online. Here’s what you need to do!

Social media branding and marketing is absolute key to establishing your business’ digital presence. Here’s why you need it!

Mastodon social network is the latest craze among Twitter users. It is becoming increasingly popular. Mastodon was launched by Eugen Rochko on March 16, 2016, but acquired popularity and stability on June 3, 2021. This social network seeks to make its platform “friendlier” and better for all of its members. Many Twitter users are switching Read more about Mastodon Social Network: The New Twitter[…] 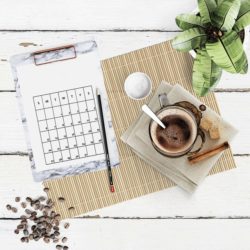 Planning a social media and marketing calendar is undeniable if you are planning a digital business. Here’s why it’s a clever idea! 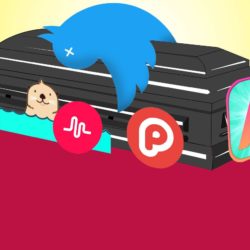