Quirky captions for Instagram are fine but what about the other network? Are you sparing your creativity when it comes to designing a caption for Facebook posts? Here’s why it’s equally important! 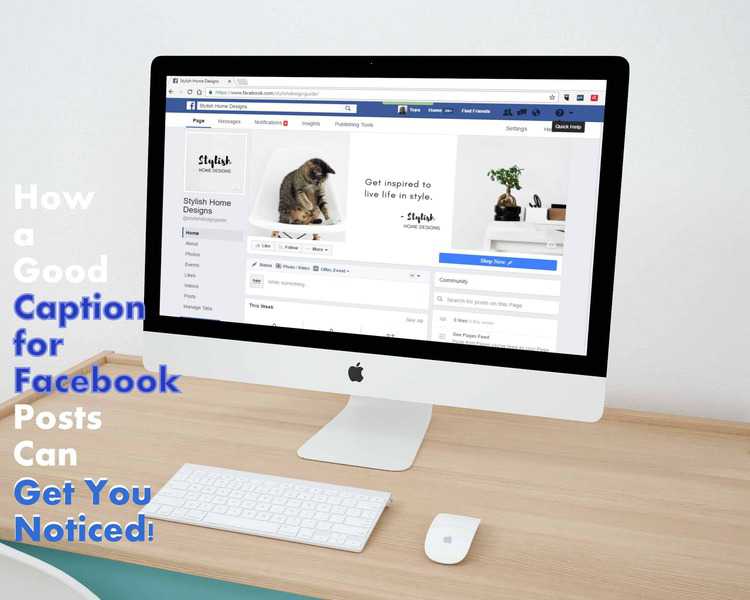 Your feed normally has tons of posts from all kinds of marketers and your friends. It’s quite easy for your post to get lost among others but a good caption for Facebook posts can save the day.

Here are a few valuable tips for creating the best ones that get you noticed!

Studies reveal that long captions act as a strain on user’s eyes as there’s already a handful of text to process in the post. Hence, keeping the caption to a bare minimum of 70 characters is a great tactic. It can be simply a message like “Can’t believe this happened” or simply a word explaining the post “Amazing”. Such captions instantly hook the reader to click on the post.

Hashtags for Facebook? I get the point that they’re not going to get the traffic but they are a good way to grab attention. A post with a relevant blue hashtag calls out to the reader more than a plain text post does. Your hashtags don’t have to be very long, just use a simple keyword. For instance, if you’re a shoe business, using #nike will be enough.

Tag Accounts in your posts

One way to get direct benefits from the caption for Facebook posts is to tag accounts in it. You can tag official accounts of celebrities or anyone who is important in your niche. You can even tag yourself in the post and use some clever call-to-action words with it.

“New Blog is out! iSocials, followed us yet?”

If you ever noticed, all popular Facebook pages follow a creatively designed pattern that sets them apart. You can replicate the same. You can adopt a simple pattern such as only 6-word captions for all your posts or always adding a certain emoji in your post that gets noticed quickly. Further, it depends upon what kind of posts you generally post. Images and links can have different captions.

Another smart way of winning the caption game is by completing the sentence that you started in your link or image-text. 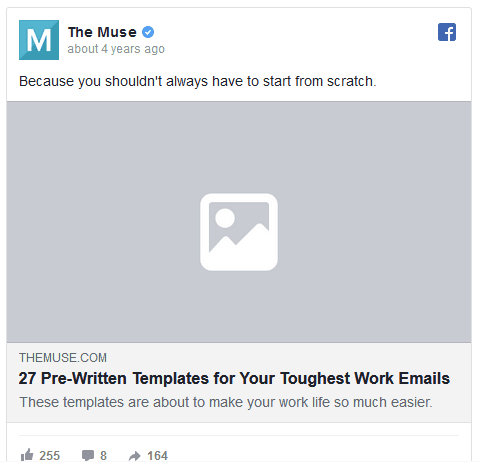 They have continued the sentence they initiated in the post text into the caption. This is a clever tactic to create an engaging caption that’s short and spot-on.

The key to making interesting captions for links and a good photo caption for Facebook lies in your creativity. We have told you the ground rules, it’s up to you now to add the quirk factor to them.

Quick review - keep them short, keep them clever and keep repeating the pattern for all of your Facebook posts. Get noticed whenever you post and defeat the post reach killer algorithm. You can ask people to share or comment in the caption further increase the social validity factor.