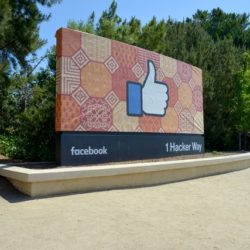 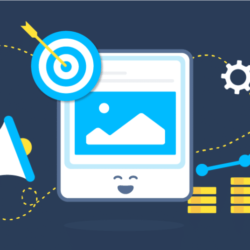 Let us first know what exactly is a social media campaign A social media campaign is the implementation of a well-thought-out social media strategy to increase brand recognition and social media user involvement, as well as business objectives or KPI’s (key performance indicators), which are assessed by analytics and sales revenue results. It can also Read more about What is a Social Media Campaign? How to Get the Most Out of It?[…] 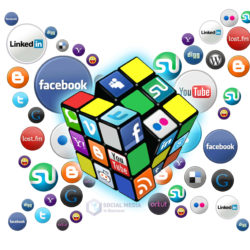 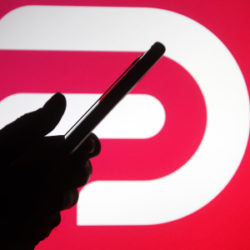 Some background information on Parler Founded in 2018 by John Matze and Jared Thomson, two Nevada-based conservative programmers, Parler is a social networking site. A “free speech” microblogging alternative to Twitter, the website claims. According to the creators, major Internet firms have an apparent anti-conservative bias and suppress conservative viewpoints and ideas. Many conservatives were Read more about Know All About the Free-Speech Platform: Parler Social Media[…] 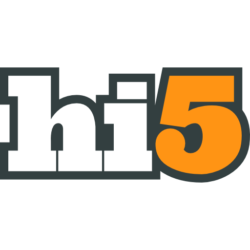 Hi5 social media app is an American social networking platform for those who enjoy dating and meeting new friends. It was launched in June 2004. The Meet Group, a social and mobile technology firm, owns both sites. Hi5 is older than Facebook, Instagram, Twitter, Snapchat, Tumblr, and Pinterest, and many people are still using it.   Read more about Hi5 Social Media App: Learn More About This Social Network[…] 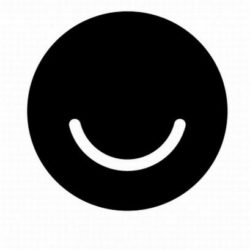 Ello is a social networking website launched in March 2014 by “Paul Budnitz and Todd Berger”. It is an ad-free platform that was first developed as a response to an alternative to Facebook. It also has some features similar to Pinterest, which makes it the perfect place for various artists. Ello app promotes art, photography, Read more about Exploring the Ello App: Alternative to Facebook[…] 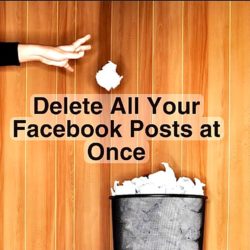 Suppose you have hundreds of undesirable old Facebook posts that you want to remove but don’t have the time or energy to delete and handle everything manually. In that case, you need the Facebook Post Manager/social book post manager Google Chrome extension. We know that Facebook actively retains a record of your actions to collect Read more about Facebook Post Manager: An easy way to manage all your Facebook posts[…] 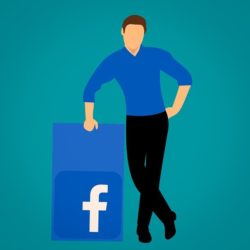 Facebook marketing strategy has to incorporate paid ads just as equally as regular posting. Here is why you need to do more than posts on FB! 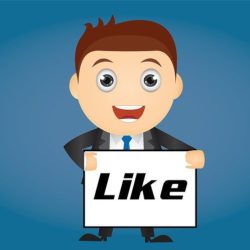 Are you wondering how to be more visible to get more Facebook likes and followers? Here are some hacks to get more viewer engagement. 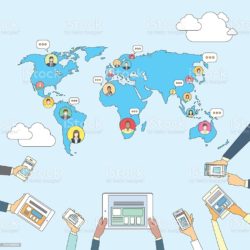 Multilingual Social Network sites, such as Facebook YouTube, Instagram, and LinkedIn seem to be the most prominent and powerful social media sites worldwide. However, certain nations prefer to provide their native social platforms instead of the well-known leading social media firms. Multilingual individuals outnumber monoglot speakers on the planet. Migration is among the most important Read more about Understanding a Multilingual Social Network in 2021[…]